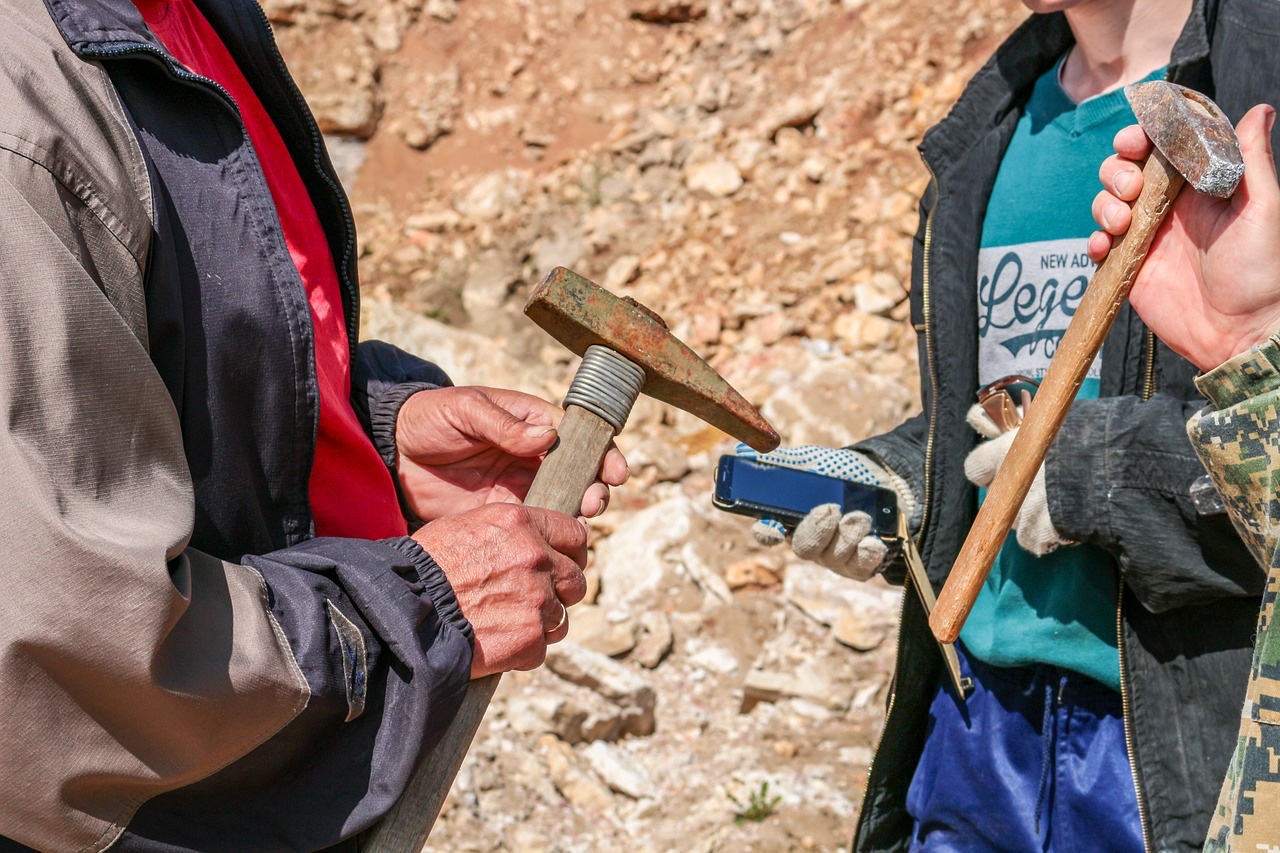 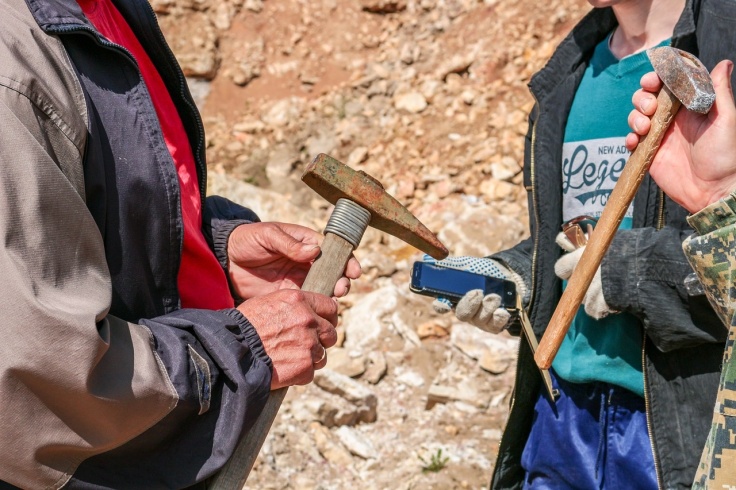 In 2015 we conducted an experiment to see how well people performed searching for geoscience information in an organization using search engines.

In total 26 experienced staff from several countries in an exploration company participated using their own company information and subsurface search engine.

To our knowledge, it was the first and remains the only, published study in this area.

Overall performance was poor, finding only 27% of high value items.

We found that overconfidence bias was commonplace.

There was no relationship between self assessed search expertise and satisfaction, with how well tasks were actually performed.

People performed half as well in areas with large volumes of search results (information overload) compared to a task with a smaller number of results.

Some staff performed very well (found most high value items), others found none. A number of traits were identified that led to superior performance.

A plausible explanation for the general poor performance in exploratory search tasks was lack of feedback loops. Staff were repeatedly locating lots of relevant results for business projects, but were not routinely shown ‘what they had missed’, so opportunities to learn and improve were not commonplace.

This presents an opportunity for organisations to improve search capability through enhanced learning.